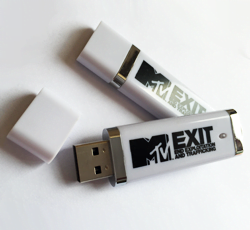 The summer festivals are fast approaching and if your band hasn’t quite made the cut in terms of making it onto one of the killer line-ups, it’s not time to throw in the towel just yet. One of the saddest things to face up to in the music industry is that it isn’t just what you know, it’s who you know. Before you give up in defeat, all you really have to do then is… get known. Easier said than done, sure, and we’re definitely simplifying things a bit, but there are some handy tips for getting your name out. The good news is that most of them boil down to just a little bit of effort with your marketing. You can go right ahead with most of these at your usual festival because you’ve already got your target audience in one place!

Give Fans Something For Nothing

People like a good freebie, don’t they? The thing with this is making sure that you get it right. Sure, flyers look good and have your faces on and stuff (great for remembering who gave the flyer away!), but those faces just look sad when they’re staring up at you from countless muddy puddles in a field. Unless you’re truly giving someone something other than just another thing to carry, like a discount or some free music, people don’t really see it as a present at all.

That’s where we come in. Instead of handing out something generic, like a scrap of paper or even a CD that will break into someone’s bag, a branded up USB might be just what you need. Load up your latest single or even some tracks off your EP or album, and it’s smart and sleek enough when given on a stylish USB that they’ll sit up and take note, and most importantly, they’ll keep it! You can load up your contact details and social profiles onto it, too, so it’s got a fair bit more longevity than just screaming out a Facebook URL which they’ll forget when the alcohol wears off! 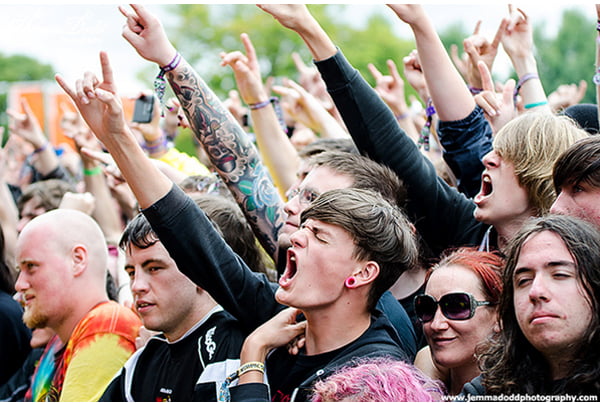 Stand Out From The Crowd

Live a little! Show off your personalities at any opportunity, with a festival being the perfect place to start. The queues for ATMs are super annoying at these places, so why not serenade the lines whilst they wait? Or how about hosting a campfire acoustic session? Become known for a particular ‘image’ too – of course, it’s meant to be about the music, but at the end of the day, looking good doesn’t take too much effort now, does it?

Network, network, network… and network some more. Whilst this can be and often is done over a drink in the music industry, you shouldn’t get drunk to the point you’re embarrassing the band. Instead, take time to get to know your fans. If they want pictures? Cool, let them take them. They’ll tag that stuff all over social media, which will improve your public profile. Don’t neglect the fans, because ultimately, they’re the ones that matter! 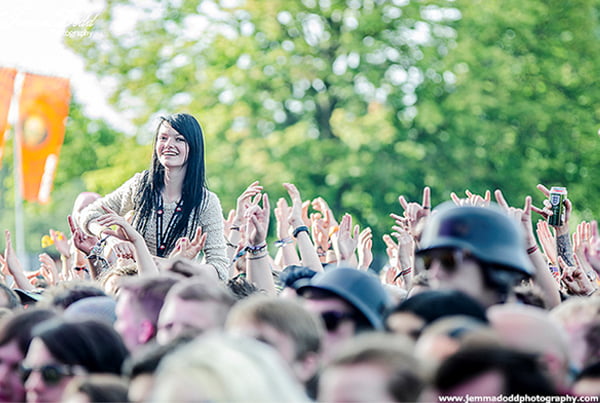 In terms of networking with the people who have a say, just play it cool. Keep an eye on who’s who, and take a genuine interest in the people you talk to, in a way that goes beyond solely talking about the band.

Alright, Rockstar. Played two shows now have we? Cool. Think it’s time you can swan around acting like you own the place? Nope, it won’t wash. You might have had a taste of fame, but you’re not going to be doing yourselves any favours if you’re all ego before you’ve even proven yourselves as a band. It can be tempting to act like it’s all ‘rock’n’roll’, but the reality is that part of promoting yourself is promoting an image that you want to uphold. Nobody’s saying you have to be 100% wholesome, but being professional is a good start, and sends across the right message to the right people. Being polite and humble to the people in power (without sucking up!) goes a long way, and will get you remembered. After all, if you’re promoting a positive group image, they might be able to help promote you the old-fashioned way – with cash, and lots of it.

Don’t just take our word for it. There are so many bands, each desperate to be heard. You don’t want to take the chance of being overlooked now, do you? So, make sure to order some of our custom USBs, and the rest is all on you. Don’t miss your chance to shine! See you on the main stage.