Why do Branded USB Memory Stick prices fluctuate? Something we are always being asked by our customers. There are many reasons why Nand Flash chips fluctuate, here are just a few reasons why…

Many Banks attempt to control the supply and demand by increasing and decreasing the money supply and/or interest rates.

How BREXIT has affected the Great British Pound

After the vote for BREXIT in June 2016, the pound became the market’s punching bag. Plunging to a 30-year low below £1.33 in the immediate aftermath. This is the lowest the pound exchange rate has been since 1985! UK productivity has dropped to where it was at the end of 2007, just before the economy took a dive into recession. 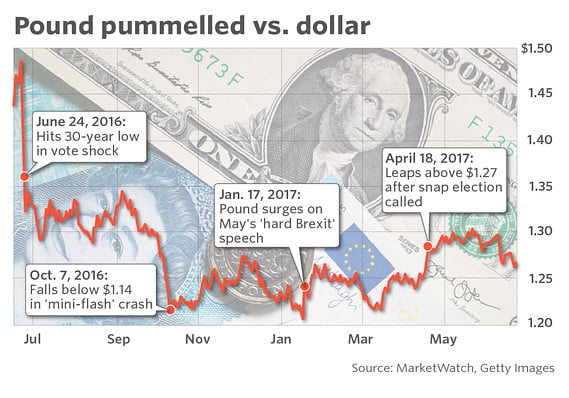 After plummeting in 2016, we are still taking the hit 2 years later where the £ exchange rate is still trying to recover. GBP vs US Dollar – Yahoo Finance

Nand flash chips are traded as a commodity in Asia, much like oil and precious metals. With just a handful of manufacturers, imagine the memory chip market like the stock market, there is a constant flow of buyers and sellers every minute! This means that as the demand increases, so do the prices. China Flash Market

However, it is not just USB drives that Nand Flash chips are used for, They are also commonly used in:

Chinese Holidays also have a huge impact on the prices of Flash Memory. Holidays such as Golden Week and Chinese New Year see an increase of supply and demand by around 15%. Chinese New Year is probably the most expensive month (February) for Nand Flash Memory chips! With Factories across Asia shutting down for 2-3 weeks, the supply and demand for Flash chips take a sharp increase!

However, it is not just Holidays and busy seasons that have impacted on the increase of flash prices. Another large factor in this is unforeseen situations. One of the biggest examples of this is the environment. In Early 2011, a magnitude-9.1 earthquake shook Northeastern Japan, letting loose a savage tsunami in its wake. This not only sadly affected the residents with health risks and physical hazards but also seriously damaged many of the factories in the area. Factories that could not produce parts of Flash chips could not fulfill orders from other factories, creating a snowball effect. 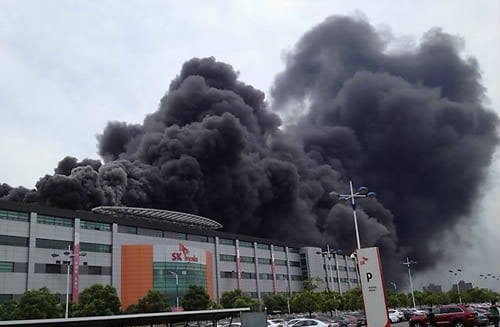 Whilst the Toshiba factory was not directly hit, other factories that produce the raw materials for the Flash chips had to stop production. This caused Toshiba to lower their output which leads to a sudden drop and an increase in price! Over the weekend of this natural disaster, prices increased around 30% and did not return to normal for a few months.

It is not just Mother Nature that causes problems. Malfunctioning equipment, power outages, strikes, etc, are all leading factors to cause delays in production, and as delays increase the supply and demand…so do the prices.

Large companies also have an impact on fluctuating prices, For example, in 2009 Apple bought 4 months of Samsung chips leaving everyone else to fight for the scraps. Samsung produces around 40% of the world’s flash memory. This leads to…you guessed it, prices increasing due to supply and demand.

Fast-changing prices can sometimes take customers by surprise, which is completely understandable. Here are a few tips and tricks to avoid extortionate prices:

So, as you can see, there are many reasons behind why flash chips fluctuate, and this isn’t even all of them, this is just a few main factors to help explain.