USB Buyers Guide: Everything You Need to Know

Modern technological advancements are fantastic, cloud storage, in particular, is a highly convenient and safe way to store information.

That said, the humble USB is a tried and true method of storing and transporting data. We think there’s undoubtedly still a place for it, even in an advancing technological society.

In this blog, we’re going to explore some of the things you should be aware of before buying your next flash drive, to ensure that you get the most from your purchase.

If you’ve found two similar-looking USBs, both of which are 3.0, both made by the same company, and both hold 64GB worth of data, you might find yourself wondering why one is more expensive than the other.

The simple answer is that one costs more due to the quality of the components, which has a significant bearing on how well the drive performs. The two things determining the speed of the drive are the components, as we’ve mentioned, and the USB port it’s plugged into.

A USB 3.0 is designed to be up to ten times faster than its predecessor – the 2.0. However, the speed of the 3.0 must be supported by both the USB and the port itself. So, if you purchase a 3.0 but your device’s USB port can only support 2.0 speeds, then you’ll still be working with 2.0 rates.

The other factor that has a bearing on speed is the kind of flash memory and controller used within the device. The higher-end drives use the same sort of controllers and memory that are used in solid-state drives, while cheaper drives use lower-quality components. 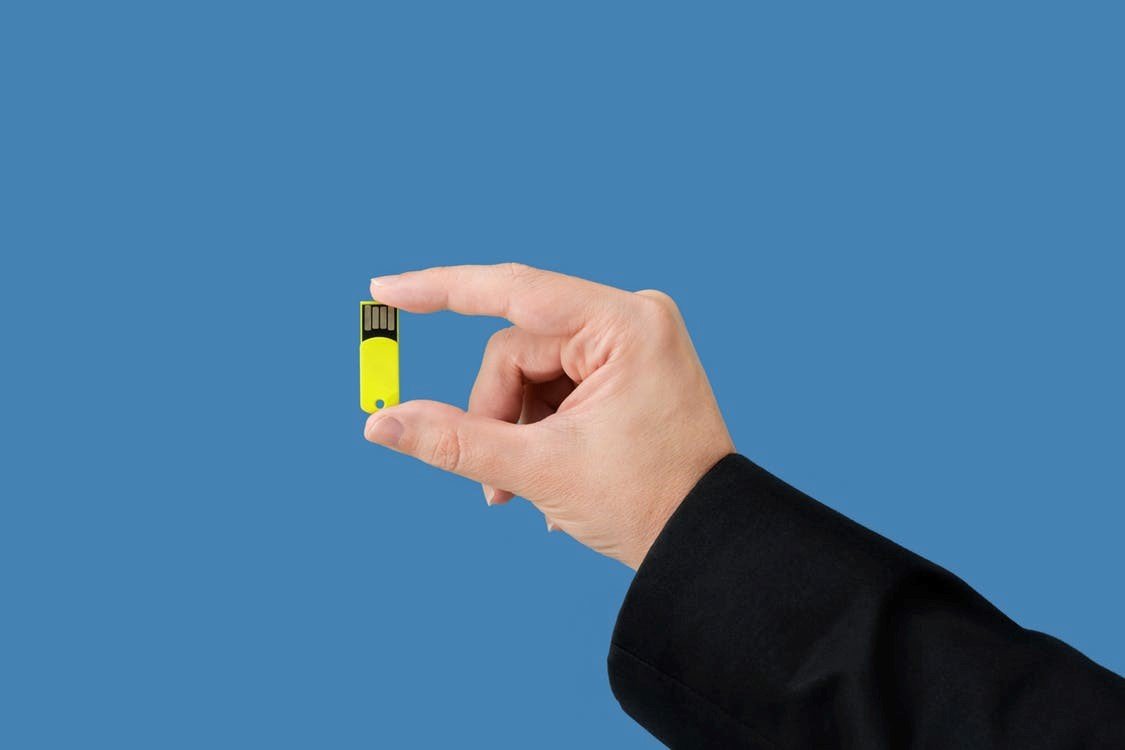 One of the most significant issues with some flash drives is the fact the actual body of the device is quite large, which makes it quite challenging to have two USB ports in use simultaneously. These days though, as with just about any modern technology, flash drives have become smaller and flatter.

The forfeit for a smaller size, though, is often speed. Smaller drives, while more convenient and portable, aren’t able to fit those high-quality components inside the device.

On average, a typical flash drive will last for between 3 to 5,000 write cycles in its lifetime. Of course, seeing a specific number that could stop your device from functioning correctly when reached, may have you worrying about the integrity of your stored data. However, that’s a lot of write cycles, and there’s a very small chance that you’ll still be using the same flash drive by the time you reach such a figure.

The widely quoted bare minimum of 3,000 write cycles, still equates to more than four years of use, if you were to use the device twice every single day during those four years. 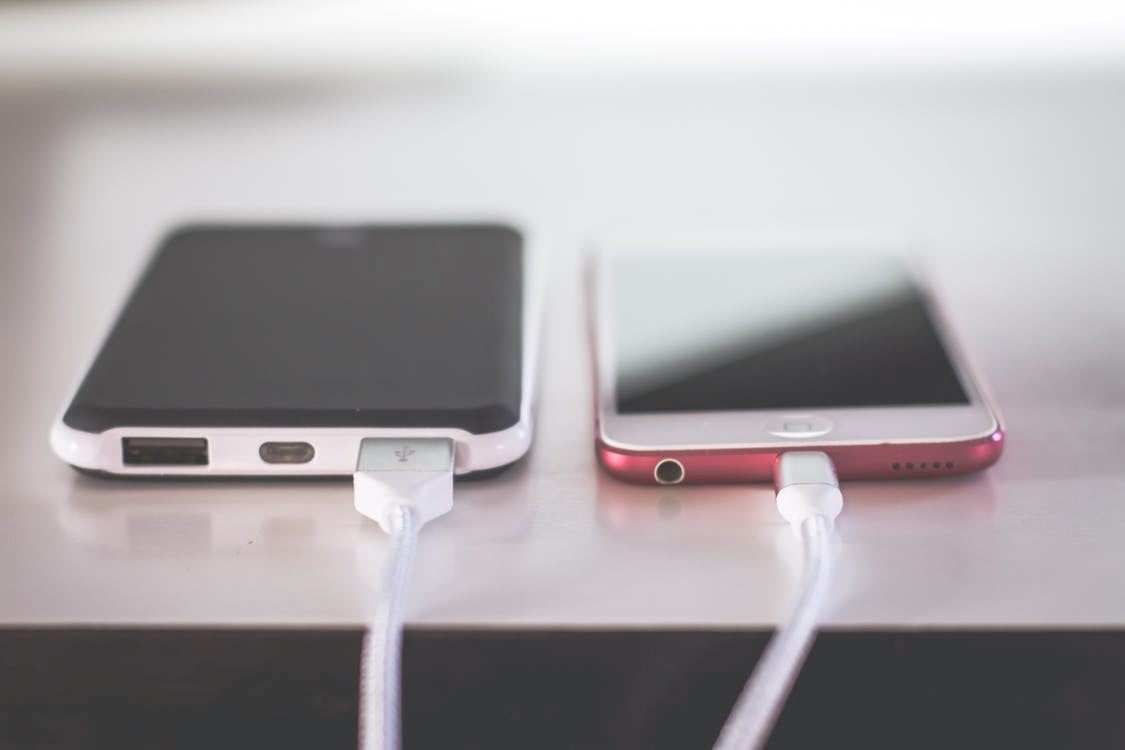 Purchasing a flash drive with both a standard USB and a MicroUSB port might well be quite useful if you want to transfer data from your computer to your mobile, but there’s something you will need to consider first.

Does your device support USB OTG (On-the-Go)? This specification gives your device (smartphone, tablet, etc.) the ability to read an external flash drive.

The easiest way to figure out whether OTG is enabled on your device is to simply Google it.

If your device isn’t USB OTG compatible, then there’s no point in purchasing a MicroUSB-enabled drive. That said, if your device is supported by OTG, then it can be a super handy way to add some extra storage and transfer data.

Some flash drives are manufactured specifically for those who wish to keep data safe at all times. More robust drives offer protection from damage, in the case that it’s dropped or thrown in the washing machine. They’re also far more capable of protecting your flash drive from those trying to hack your data.

In most cases, though, most of us will not require this level of security. Particularly, when you consider that an ordinary flash drive can be password protected and encrypted.

If, however, your data is particularly sensitive or you’re in charge of other people’s data, then there are more comprehensive options out there. The USB drives from IronKey, actually have a physical keypad on them, which requires password input to unlock it for use.

USB drives are still an essential part of modern technology, and even though cloud storage continues to evolve, they’ll always be a place for these little devices.

Ultimately, there are many reasons why someone may want to purchase a drive, but it’s important to first look at why you require one in the first place.

Buying an expensive device that works quickly is all very well and good, but if you’re just looking to store small amounts of data at any one time, then there probably isn’t any need for the added cost.

Similarly, if you’re looking to store large amounts of data, then it really worth spending that extra amount to ensure you’re getting the best for your money.