3D NAND Chips – The future of the USB Flash Drive? 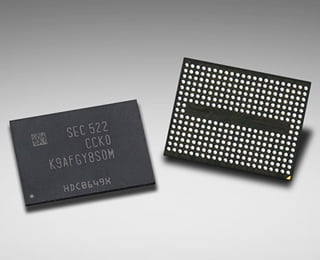 The advancements in technology over the past century have been absolutely astounding. In the past thirty years alone we’ve seen smartphones, fitness trackers and virtual personal assistants become part of our everyday lives. Not to mention the incredible medical and scientific benefits such as using 3D printers to build prosthetic limbs for children in third world countries. This evolution of technology doesn’t look to be slowing down anytime soon and in the process has touched on an area close to us at USB Makers – the 3D NAND Chip.

USB Flash drives use NAND Chips to store and transfer data. At present, our USBs use 2D or planar NAND. Over time flash memory manufacturers have been reducing the size of NAND flash cells in order to make them more compact and cram in as much memory as possible. But that technology is now approaching its physical limits. Reducing the size much further could lead to performance loss. Therefore, other avenues have had to be considered in order to keep up with demand. This has led to the development and manufacture of 3D NAND sometimes known as Vertical or V-NAND, opening up a whole new future for the USB. 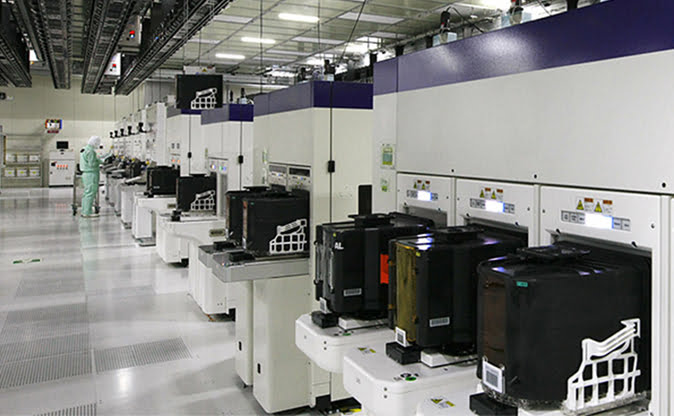 3D NANDs use stacking technology otherwise known as BICS (Bit Cost Scaling) to create vertical memory that’s denser, faster, and more efficient than its predecessors. Where Planar NAND has only one layer of memory cells, 3D NAND stacks cells on top of one another. And as manufacturers have worked to shrink the memory cells, there should be no increase in the physical size of the chip, meaning the outward appearance of the USB remains the same while the inside contains an enormous about of memory.

This is an incredible step forwards in USB technology. Particularly interesting is the news that 48-layered stacks are already in production and recently Hynix announced their plans to manufacture a 72-layer 3D chip, which opens up the possibility of a 1TB flash drive!

It has been suggested that 100s of stacks are in fact possible. With slow read and write speeds soon to be a thing of the past, and limitations on memory size a distant recollection, it’s hard to see any downside to these developments in the NAND Flash chip market. But of course, there will be some. Producing 3D NAND chips is a complex process and with the demand for flash chips being at a record high, the cost will likely reflect this. However, the benefits this new chip brings may well be worth it.

We are certainly excited at the prospect and hope to be able to offer 3D NAND chips in the near future. 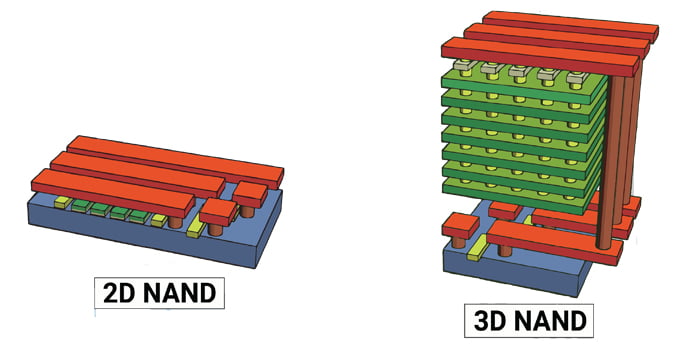